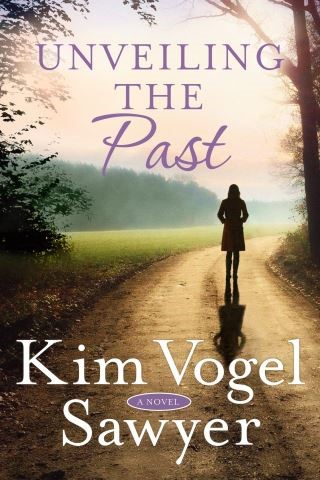 Mysteries, family secrets, and the love of a true Father are found at the heart of this gripping novel from the bestselling author of Bringing Maggie Home

Newlyweds Sean Eagle and Meghan DeFord are no strangers to pain and loss. As cold-case detectives, they know intimately the anguish family members endure after the murder or disappearance of a loved one. But when a new case hits too close to home, it threatens to pull loose the fragile cords of their young marriage.

Sheila Menke was just a girl when her father left for work and never returned. An investigation revealed he had embezzled enough to start a new life elsewhere, but Sheila could never accept the court’s criminalization of her father. Meghan reluctantly takes the case, secretly fearing it will stir up buried feelings about her own biological father. And while Sean investigates the mysterious death of two young brothers, he longs to start a family. But Meghan worries that with a negligent mother and an absentee father as her parenting examples, she might never be fit for motherhood.

As they delve deeper into the past, both Meghan and Sheila must choose to either stumble along the road of bitterness and resentment or walk the difficult path toward forgiveness and healing. When the cases begin to break wide open, these young women are poised to discover that while earthly fathers may fail, there is one in heaven who is a father to the fatherless.

Kim Vogel Sawyer: Kim Vogel Sawyer is a highly acclaimed, best-selling author with more than one million books in print in several different languages. Her titles have earned numerous accolades, including the ACFW Carol Award, the Inspirational Readers Choice Award, and the Gayle Wilson Award of Excellence. Kim lives with her retired military husband, Don, in central Kansas, where she continues to write gentle stories of hope. She enjoys spending time with her three daughters and her grandchildren.