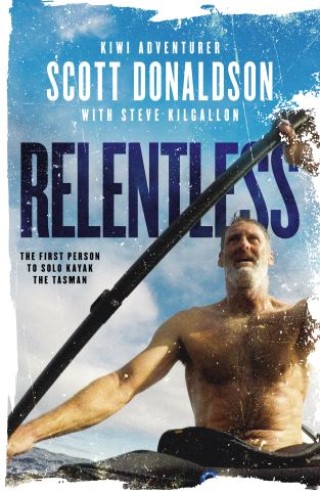 Unpredictable and unforgiving, the Tasman Sea is one of the most hostile stretches of water in the world. An Australian adventurer attempted to kayak across in 2007, disappearing without a trace. In 2018 Kiwi adventurer Scott Donaldson spent two months alone at sea to achieve a world first. It was his third attempt, having fallen a heartbreaking 80 kilometres short in 2014.

Scott Donaldson is a former triathlete, Coast-to-Coast competitor, Ironman coach, mentor and competitor in a myriad of sports. He began as a swimmer to strengthen his lungs, after having life-threatening asthma as a child. Scott's son also has asthma, and his father died aged 42 from a heart attack, and so Scott has made fitness a life priority. Formerly from Rotorua, Donaldson moved to Coffs Harbour in Australia to organise the campaign to cross the Tasman solo in a kayak.