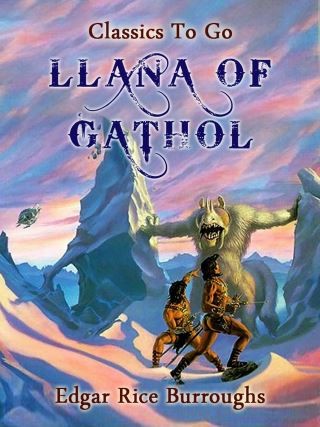 The stories in this collection revolve around John Carter's granddaughter Llana of Gathol, who plays the "damsel in distress" role played by Dejah Thoris and Thuvia in earlier entries of the Barsoom series. (Wikipedia)