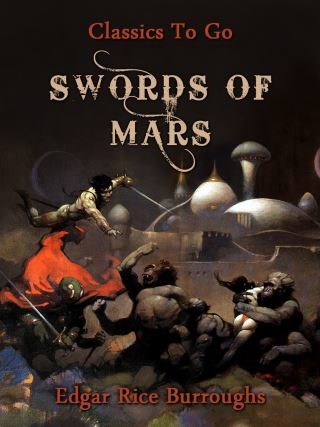 Swords of Mars begins as a cloak and dagger thriller and ends as an interplanetary odyssey. In this novel John Carter, transplanted Earthman, returns to his status of protagonist and first-person narrator for the first time since the third Martian novel, The Warlord of Mars. (Wikipedia)